How to excel at networking 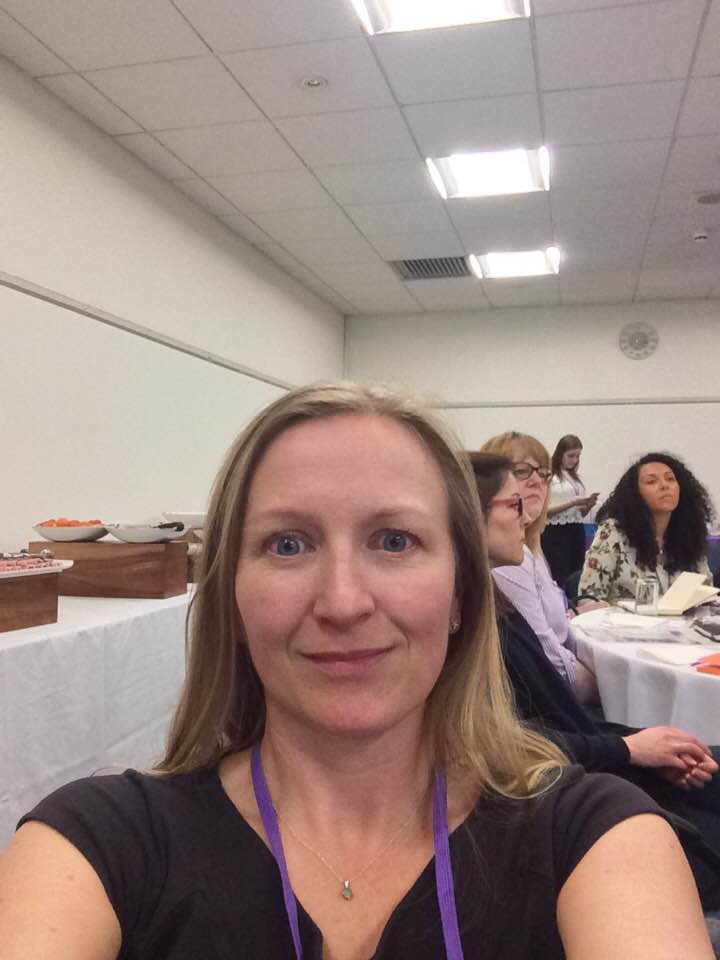 I reckon I probably do a lot more than many when it comes to networking. When I mention my networking quests to friends and peers, I’m sometimes met with either a look of awe or distaste. It appears that networking is not widely popular – even for those that I think would be great at […] 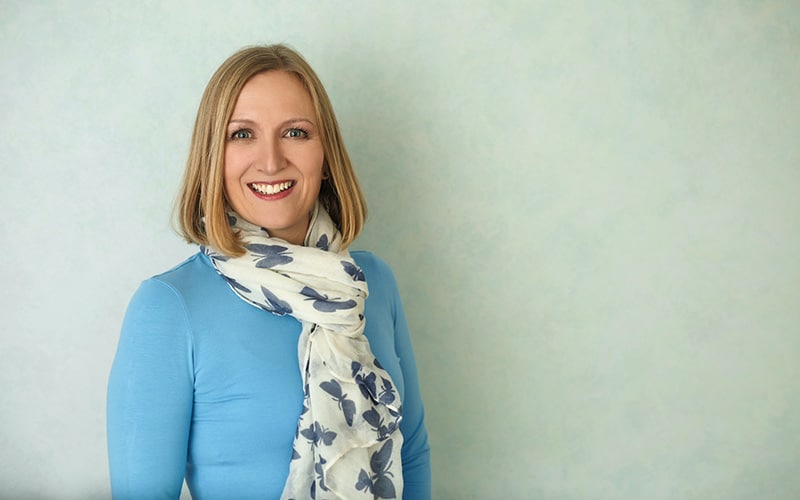 Fill out the form below to learn how Blue Diamond can empower & enable you, your team or your wider organisation.