Finding your next role

You’ve made up your mind. It’s time to move on and find your next role.

This is rarely an easy decision. Even if you’re ready to leave your current role, searching for a new one is hardly on most people’s bucket list or favourite pastimes. Proactively making the move can be even harder. Especially if there are multiple forces pulling you in different directions.

Being resolute in your decision to move on and clear on your end goal can help you move forward faster.

But it’s a funny old time for securing a new role.

There is definitely movement in the job markets right now. Way more than a year ago, for sure. But there are also a lot of people waiting and watching, as you are. Many have been biding time for up to 2 years but keeping on waiting for the right time and the right opportunity.

So when competition is high, how best to pitch yourself for your next role? 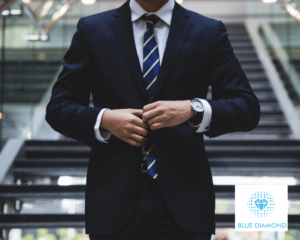 Pitching yourself for your next role

This is never easy to know with certainty, even when market conditions are more favourable.

Pitch yourself too high and you probably won’t even get a look in. Even if you’re more than capable of doing the job.

Pitch yourself too low and recruiters might be more interested in talking to you, but ultimately, they may pass you over anyway. They may feel you’re overqualified and may get bored too easily. The recruiting manager may even feel threatened by you.

So, where exactly is that sweet spot you seek for your next role? And even more importantly, how do you begin to find it? 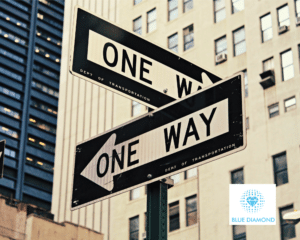 How to find your next role?

I used agencies twice during my former career to look for new roles. That was the norm at the time. But times have moved on. Candidate experience doesn’t always rank highly from what I hear (anecdotally) when working with recruiters.

I know people that find positions through job boards, including LinkedIn jobs. But typically, these tend to get a lot of applications as they are well publicised. Still, someone has to land the role!

Many jobs, arguably some of the better ones – may never make it to official job posting status at all. This is the hidden market and roles are filled via people known either directly or indirectly to someone within the recruiting process.

Coincidentally I happened upon a LinkedIn poll yesterday enquiring about how people found their role. The poll was still in progress, but a staggering 68% responded that they found their next role through personal connections and referrals. Proving that people often “buy” from people they know like and trust.

These can benefit the employer – who bypasses fees and process – as well as the candidates who also manage to bypass the process and also access roles that may have a lot less competition.

So how does this work in practice?

Having a solid network of contacts and actively engaging with them is a good start. Also checking in periodically with key people and letting them know that you’re looking for your next opportunity. This doesn’t need to be via a public post on LinkedIn or shown in your status or profile. Conversations take time, but can prove to be much more effective. 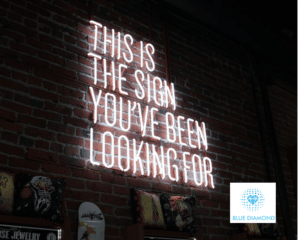 Searching for your next role

So how do you go about your search for your next role?

There are different approaches and ultimately, and it partly depends what’s most important to you.

Look at roles that are advertised first – focus on the title first, then responsibilities and ballpark salary.

For roles that are of potential interest, then learn about the organisation and see if this appeals to you or not.

Advantage – you know that this role exists in this or that organisation and there is at least one open position for it. Sometimes multiple.

Some roles don’t disclose who the organisation is until partway through the process. This is more common with agencies than direct recruitment, but it makes you wonder why this would be done. What are they hiding?!

Identify organisations that you would like to work for via their brand, reputation, vision, mission, leader, initiatives, culture, people etc. Then check out their job listings on their website or even approach the organisation with your CV and a cover letter.

This could approach could take longer, especially if they have no suitable roles for you, but if they also like the sound of you, they make want to interview you anyway to help identify mutual opportunities.

You’ve made up your mind. It’s time to move on and find your next role.

Being resolute in your decision to move on and clear on your end goal can help you move forward faster.

Consider your sweet spot to pitch yourself at the right level and different ways to identify your ideal next role.

As always, if you need anyone to bounce ideas off, get in touch for your Career Discussion.

Job Insecurity: 5 Ways to Deal With It

At some point or other, we’ve probably all bought into the long-held belief that having an employed role is one of the safest things in 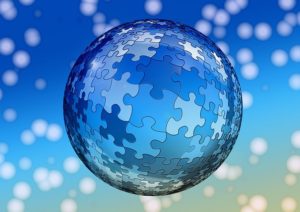